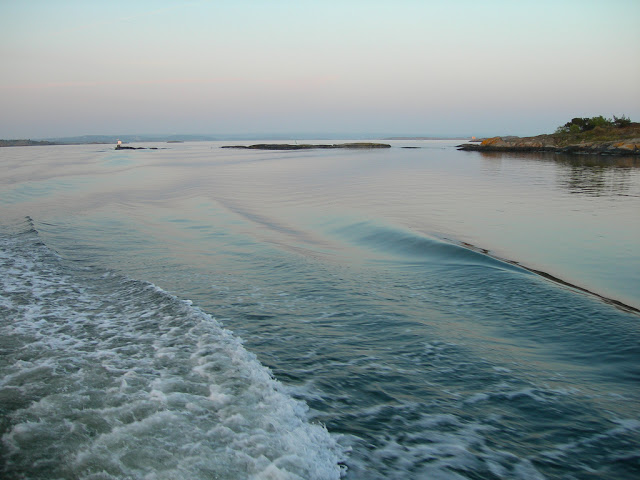 Im writing this with the current events in Sweden in mind and to let the world know how people raise their kids there which I believe is the answer to the why. The Swedish society is well known abroad for being so progressive and liberal. When people hear what I say about Sweden and why we left they always get a shock as it contradicts everything. Almost nobody there are Swedish refugees leaving Sweden both for educational reasons and because the humongous amounts of taxes.

Since we left I can see it more clearly as we are outside of “the bubble”, why Sweden is turning into a totalitarian state where you are not allowed to disagree with the consensus and the quality of life is going down. There is a huge problem I believe, and that is that the Swedish people have been taught to be afraid what other people think since an early age. That is why political correctness can dictate so much, and that is why the regular Swede is so state abiding and so clone-like. It is why the regular swede cares so much about what other people think of them.

I grew up in Sweden and went through the system just like everyone else does, but having grown up without a father and with a mother that 100% trusts the state and going through abuse in kindergarden and school I see myself as immune and dont buy into the belief that the state is there to look after our best interests.
I am convinced that the Swedish “sheepishness” in not doing something about a situation like this one where two idiots managed to rob a shop with a big crowd watching them and nobody intervenes is something learnt in our upbringing. I couldn’t imagine this happening somewhere else. We learn to be scared of intervening and of what other people think in a young age.
In Sweden a huge proportion of kids go to daycare as both the mother and father have to work full time in most cases, to be able to keep their lifestyle and pay 70% of their wages in taxes. Most one year old and 90% of two year olds are attending  kinder-garden. Before the forced school age of 7, almost everyone will have gone to kinder-garden.
From my own experience, from peers, friends with kids and what I read, I have learned that you spend most time of your waking hours growing up in the kinder-garden. A parent that goes to a regular work place will have to drop off their child about 7:30 am and collect them at about 5:30 pm. That means 10 hours away from the parent per working day for a lot of children. Then at home, the parent has to cook and prepare the children for bed time which leaves little time to actually bond and learn from the parent. I think most people are aware that it IS damaging to separate very young children from the parents for longer times, there are so much to read about it so you can look up the recommendations and risks yourself. Kids show higher levels of cortisol, a stress hormone, in the afternoon at daycare.
The kinder-garden a place that is almost always understaffed and where behavior is learned from peers instead of experienced adults to some degree. As a child you learn that if you don’t fit in you don’t get loved. You learn to behave in a certain way, follow the group norms set by the stronger children and you learn what is right and wrong from their perspective. You also learn what to wear, what your interests should be and how you should be. If you don’t you get punished for it. This continues in school and when out in the adult life some people don’t know what to do and just continues to study instead of knowing what they want do in their life.
This programming – by peers – rather than by parents and present adults – creates weak persons that are very sensitive to what other people think and just want to fit in. It creates reliance on the state rather on than on the family. 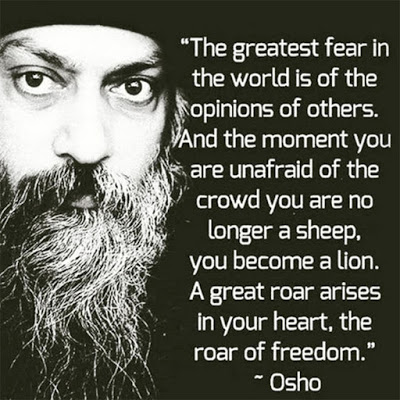 We learn, very clearly, also from the school curriculum, that we should believe that the state is like our parents and takes care of us. We learn that all we have to do is to study, pay tax, adapt to society and continue the circle with our children.
This was a shock to me when I became a parent myself. How the other parents where so concerned of doing exactly what the state dictates for breastfeeding and looking after small children, how most conversations were about which kinder-garden you were going to send your baby to, and the worry about keeping the SGI (parental government benefits) intact.
People are so concerned with doing the “right” thing to get the “welfare” from the state so they get blind for what happens around them. It becomes more important to get the “benefits” (with different names not to sound too much like what it it!) for some then to leave the country so that the children doesnt get abused. In Sweden there is a forced school system, where ALL schools have to teach the same curriculum which is basically to learn to be politically correct and another sheep in the herd). You as a child don’t have any choice. If you are bullied, already know what they are teaching, or just don’t want to go, you are forced to go there regardless. I am disgusted by these people that have their children bullied in school and still don’t take their kids out of the school, even if that means leaving the country, just to keep their parenting money. Little do they know that they would have more money with the less taxes you pay in most countries anyway.
People are so scared of being ostracized because that is the worst that can happen that people around you hate you, for your opinions that doesn’t fit. This is the reason why political correctness can reach so far, and with people not doing something about it even they know its wrong. This is why the current government, which most people hate anyway, can continue to take decisions that are bad without people rebelling against it. It is the quiet bullying where nobody wants to take action but they are happy to vote for someone else to do the dirty work. And the hypocrisy where people say that they want to help other people but when it comes to it they really just want other people to pay. Where people are saying they want the best for the children but what really happens is that 4 out of 10 children feel unsafe in school.
I believe that the only way to stop this is for parents to be present and to give the children clear guidance rather than having their role usurped by the state. The state should not provide education (or anything for that matter) as it clearly doesn’t look after each child’s best interest and it is immoral that the state should take money from people to fund creating generation after generation of people molded to guard the states best interest.
Watch this very interesting video where the journalist Tim Pool interviews an anonymous psychologist about the social pressure in Sweden.

Of course not everybody is blindly following what the Swedish state dictates, and that is not what Im saying, but the majority does. My thoughts are that if people abroad would know why it came to this, we could do something about it in small steps, because nothing is going to happen within Sweden.

What needs to happen is that people need to stop being punished for thinking differently, whether its how we want to raise our children, how we want to live or what we think about politics. You can think what you want as long as you dont hurt other people or take their property which is enough, wouldnt you agree with it? Sweden is full of different kinds of people. In the cities is quite multicultural which didnt use to be a bad thing.

A lot of people are of mixed origins, including myself. Many has come there the last few decades to escape war and poverty and lead a better life. Now their tyrrants are coming here, and are lawfully allowed to promote violence and death according to the Swedish constitution. Meanwhile, the state is funding a theatre play that humanises jihadists, which was played yesterday to “honor” the victims of most recent terrorist attack and politicians are working towards “helping” the jihadists back into a “normal” swedish life. The amount of cognitive dissonance and tolerance is shocking. This needs to change, and change I believe is hard to achieve with adults but can be done with how we raise our kids.

Do you agree with what Im writing..or not? Do you have some other input? Lets hear your thoughts! Everyone is welcome to comment as long as you can come with arguments in a respectful tone!
3.7 3 votes
Article Rating
Subscribe
9 Comments
Oldest
Newest Most Voted
Inline Feedbacks
View all comments

… and taxing the shit out of anything productive or useful.

AMAZING!!!!!! I could have written the story above myself, I left Sweden in 1980, age 29. grew up in the north, Sollefteo, no day care, kindergarten, or after school care, just good old fashion family life. First 2 years of school in the North, moved to Borlange ,Dalarna, did year 3 to end of High School 1970, moved to Stockholm, 1980 emigrated to Australia. Why……?? In 1976 late in the evening, a decision was taken by the Swedish government, on a majority vote, to implement an ” OPEN BORDER POLICY”, nothing was mentioned in media or otherwise, the Swedish people… Read more »