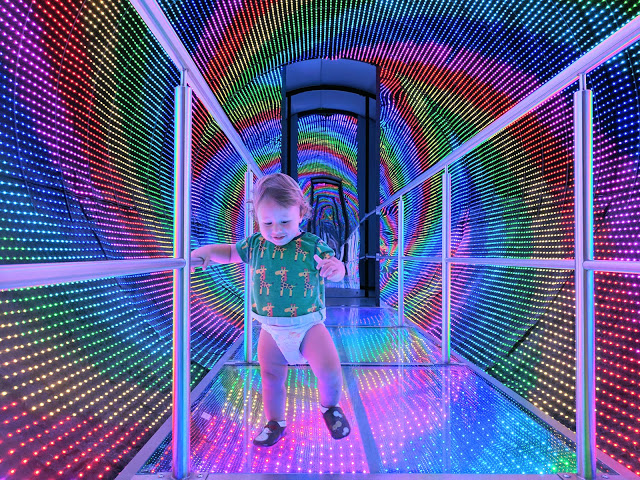 Life has changed for the better and has become even more exciting since this little person came to us. All children are special but it was something particular with the way this one arrived. It was both dramatic and simple and natural. This year has been to say the least challenging and even more so with the uneven number of children and the unschooling. So how has Edward’s first year of life been? Here are a few glimpses of the year that has passed!
August 2017
Edward was welcomed in our world in a safe home environment in the birthing pool. We had a super team consisting of good friends Pontus and Ulrika, the doula A and the secret midwife V. Read our birthing story here.
September 2017

Edward is included in the life that we lived before he arrived in a way that works for him and us. When he is awake he curiously studies his surroundings, or else he sleps mostly in the sling or is on the boob. 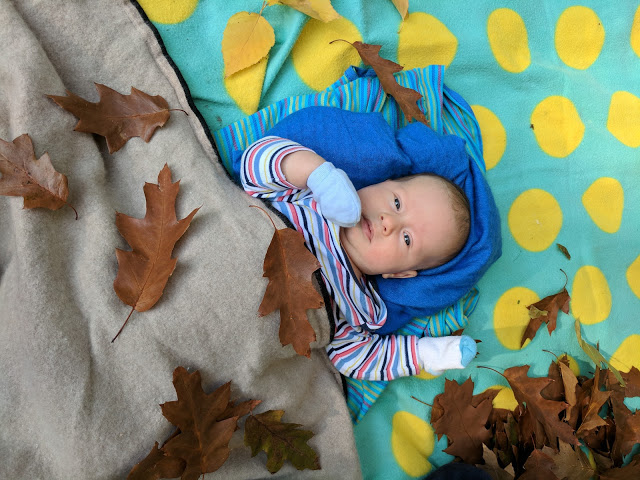 October 2017
Edward, whose middle name is Satoshi as in Satoshi Nakamoto by the way, comes with me to his first bitcoin conference “Hackers congress“. It’s mostly good to have him with. I took a potty with and had him in the sling or on the boob all the time without any problems. This autumn we will see how it works with bringing a 1 year old there. 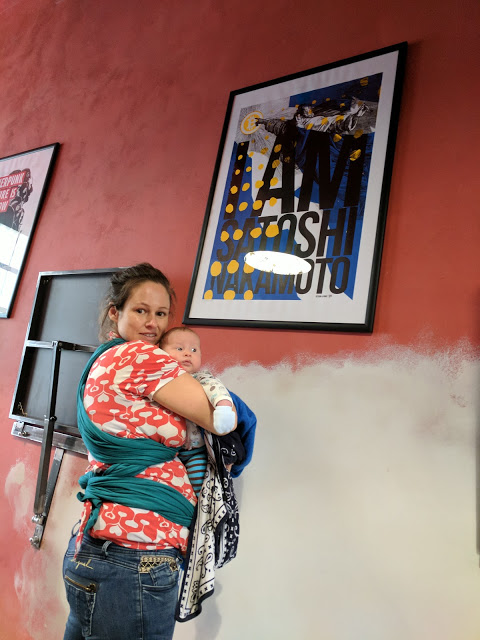 Edward tags along in the daily life. We usually sling him. He is big enough to sit in a baby chair which is good so he can se more and take part of what we are doing (whenever possible). 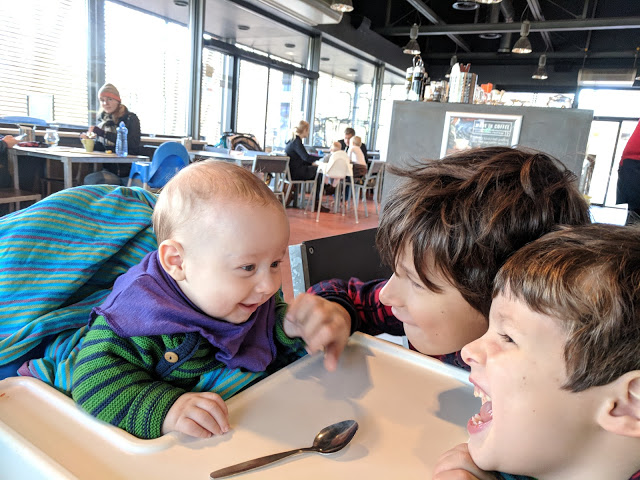 Edward finally gets his passport so the first thing we do is to go on an adventure abroad! We travel to Poland to visit his 99 year old great grandmother via a couple of places and countries. We spend the coldest time of the year at the Red sea. Edward has been to 14 countries during his first year: Czech republic, Poland, Sweden, England, Northern Ireland, Germany, Hungary, Israel, Egypt, Italy, Malta, Estonia, Latvia, Lithuania. 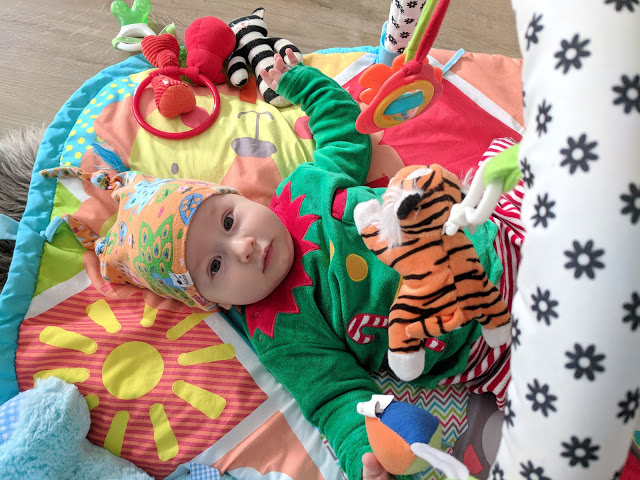 Edward, who is now 4 months old, comes with us for a family ski trip to Lipno. He is mostly slung by one of the parents while the other one is skiing or snowboarding with the children. Edward finds his feet for the first time. The whole family is trying out baby gymnastics. 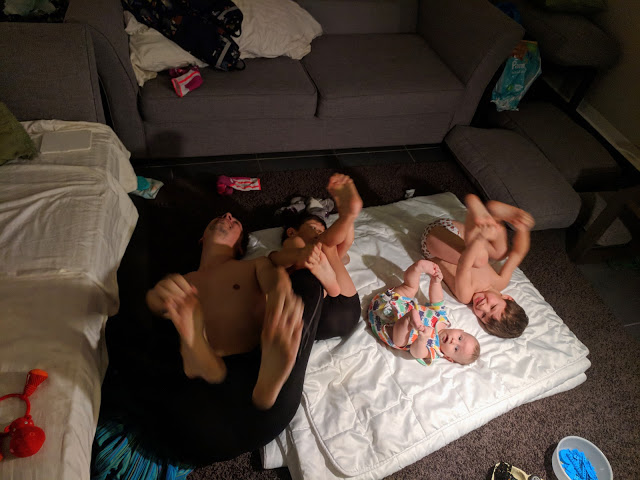 We go to the Titanic Museum in Belfast because Henry has been fascinated for several years and he got the trip as a birthday gift. Unfortunately Henry lost interest when we finally got there but the trip was exciting anyway! We continued to England, Malta and for a quick visit to Sweden. Our good friends son thought it was fun to play with Edward, who is 6 months old in the picture. 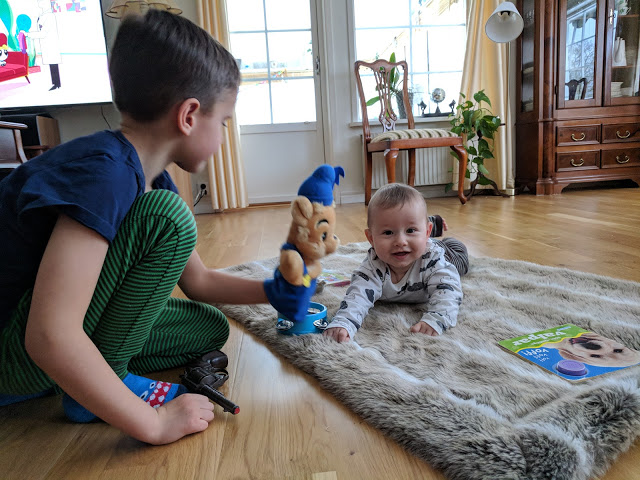 Edward has his own bed but just sleeps there sometimes during the day. At night, he sleeps close to his mother when he doesnt crawl to every other corner of the bed of course. We spend the spring in Prague. It was really warm so you can go out with just a t-shirt and have a barbecue! 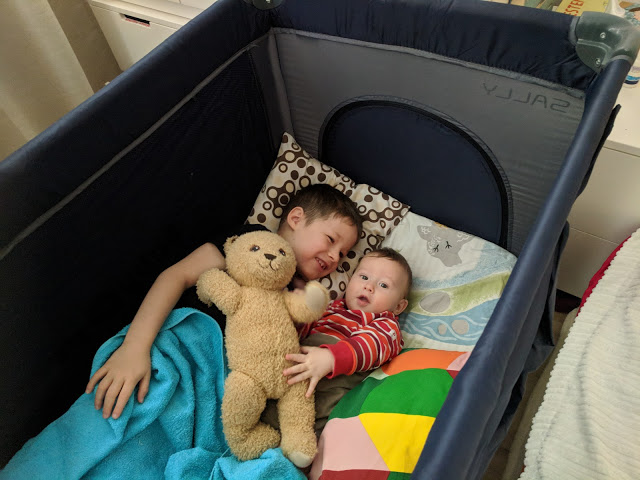 Edward wants to join in and do the things that the big kids do. He really loves water and thinks it’s fun to go in the boat. He is 8 months old now and can stand up with some support. He tries to walk but the balance is not really on it yet.

Edward is going on his first long road trip to northern Poland. We take the flight to Freedomfest in Stockholm and spend some time on the lovely beach in Sopot and eat Zapiekanka there. Edward puts everything in his mouth. Sand is tasty and fun to play with too. 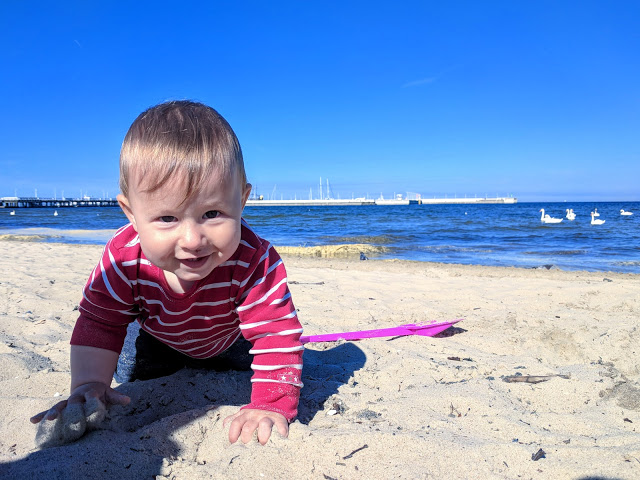 Edward is 9 months old and takes his first steps. We spend the days in water as temperatures are just over 30 c in Prague almost every day. We went on a long road trip along the Baltic and back through Sweden and Germany. And a quick trip for grandpas birthday in England.

For the first time we tried out camping with a baby for a few weeks. It was great fun for everyone. Edward threw a ball for the first time. Edward and the water can are inseparable. He has to swim very day. Several times at least! 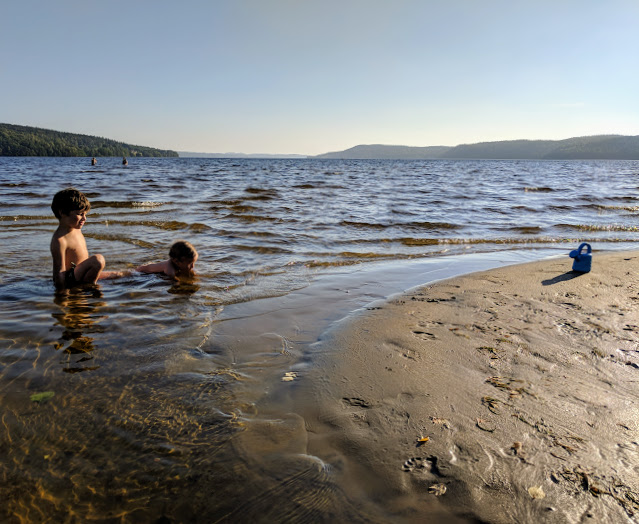 August 2018 – Edwards first birthday
At Edwards first birthday he has a birthday party with a few friends. I baked a cake for him and he blew out the candle with some help from his brothers. He got to open his presents (with spme help too) and swam in the pond. He loves water so much. In the picture below he is waiting for the birthday guests to arrive so that the party can begin. 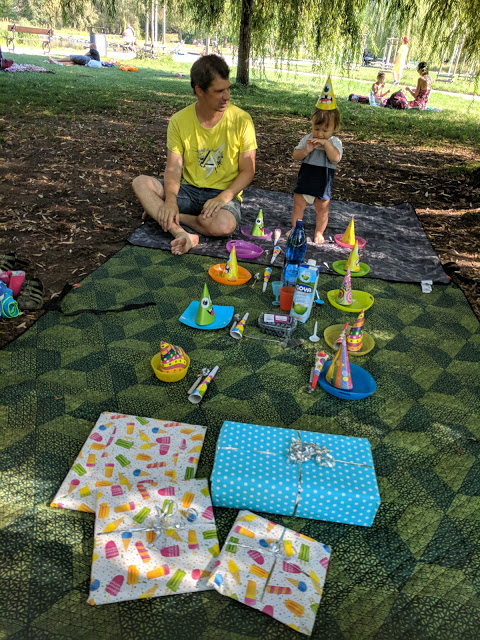 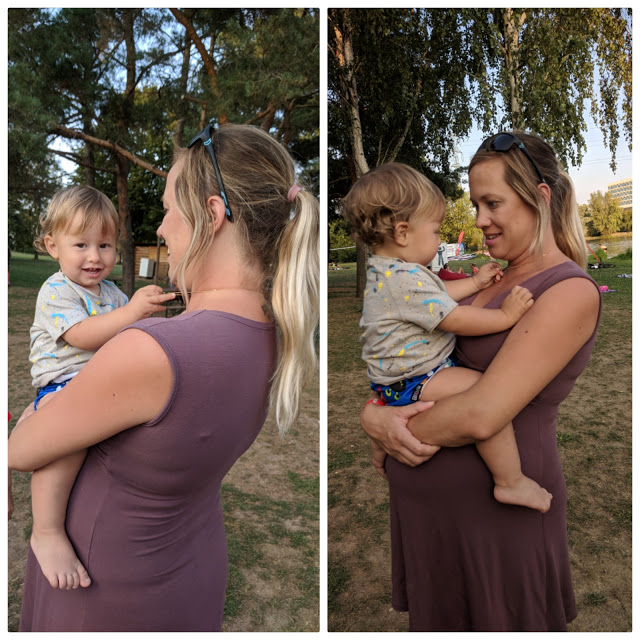 A very special year has passed. So much that we are now excited that the friends who helped last year with Edwards birth now will give birth to their own child. Anytime.
0 0 votes
Article Rating
Subscribe
0 Comments
Inline Feedbacks
View all comments
Categories